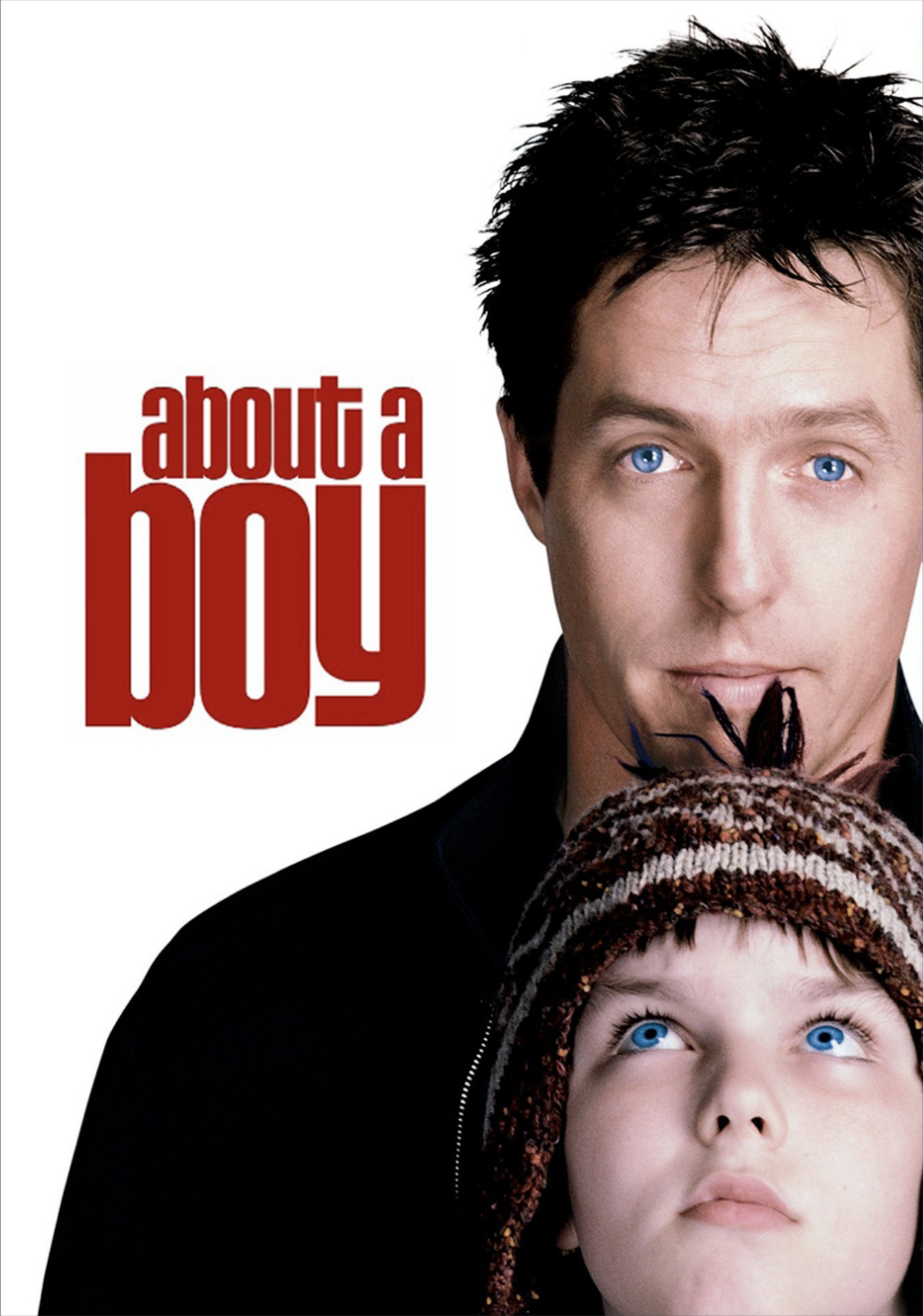 This is a typical film I like, an ordinary story full of fun and sad. Terribly admitted, some good looking faces would help as Hugh Grant has. The comparison between Will and Marcus is well-written scripts, despite the age and circumstances. The film starts with these two talking in soliloquy separately, used the identical structure of sentences. They are very likeable at the first 5 minutes already for me. I like the phrase “No man is an island” by Jon Bon Jovi. Although I agreed with Will, you can be an island, independent and enjoyable. It doesn’t need to be Ibiza, I have never been there. I can be Taiwan where I am from, a freedom island. Marcus and Will are connected in some ways. Like somewhere in the world, it might have a similar soul as you, just a thought.

There are two main topics in this film, first of all, can mankind live alone in the modern age? Well, it was 2002 when the film released, 16 years ago that so-called the modern age. The second, how can you get support if you only have two people and one of them is falling off the edge, either you are a single mum or you are the one who has divorced parents?

Will has inherited the wealth from his father with the song-Santa’s Super Sleigh, wonder how that feel without having a job the whole life? I would probably spend my time as he does. I won’t do that web-based search though. The storyline didn’t tell us whether Will has any family left or not, probably he doesn’t care any of them. I guess we can be in our island paradise until we meet some people who are special and you open the door for them. Of course, we would open the door for family members unless they hurt you deeply or in a complicated situation. Otherwise, why would you bother to let people in and waste your time if you don’t like them to be around? Some people are like me, friends don’t come in handy, also I enjoy solitude, doesn’t mean doing nothing but in my own world. My answer is mankind can live alone and with a tiny gap of the door opens, only in not out, or rarely out, easy to lose contact with people though with the time goes by.

Single mums, to be fair, it’s much easier in Europe or the UK as if you are single mums. A large part of the world, single mums won’t be brave enough to break up with an abused husband or cheating kind, due to financial issues, the worries where to live, how to feed the kids without a job, in a vulnerable position. And it is still not popular have a kid before marriage or so-called partnership in a conservative society. Even you do get a divorce, all the eyes are on you, like a label you can’t tear it apart. It’s scary for both genders. There is no such thing as the social benefit for single mums, house benefit, living allowance, free education until 18 years old, I am not 100% know all the details, only from what I heard. Despite all that, the depression of being left alone with kids or the kids without a father, actually it could be single dads too. It’s not something easily can give away from. Life is complicated, it’s a happy ending but not everyone gets lucky to have the door open. We need to do self-helped as well. Keep a strong mind and pull yourself up to the edge if you fall!

The last thing I want to mention is the music. I like the loneliness of it, especially this track, Silent Sigh by Badly Drawn Boy. I don’t recall the encounter when I watched this film but it remains one of my favourite, my fairy 20s time also one of the reason I choose England over the USA to come, the British humour.